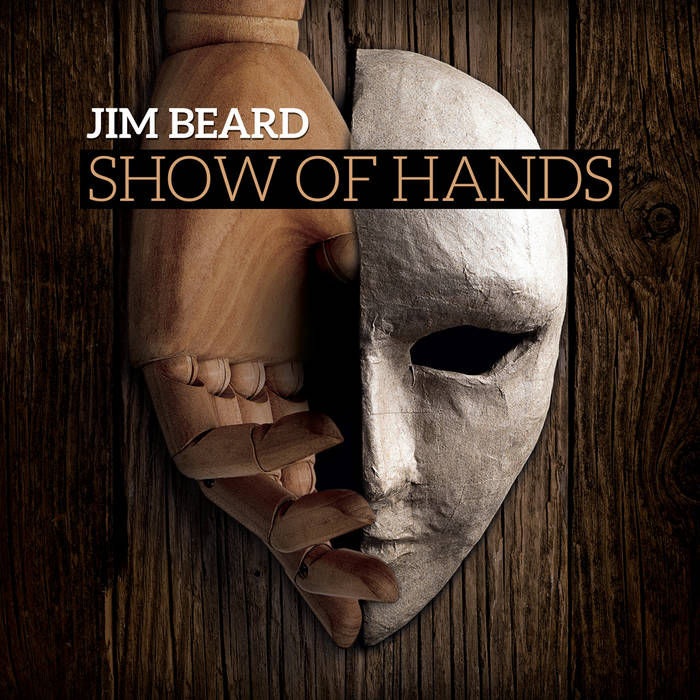 Grammy award winning pianist/composer Jim Beard is set to release his next album, Show of Hands. Since his arrival on the New York music scene in the late 1980s, Beard has accumulated a staggering array of credits: from composing for John McLaughlin and Michael Brecker to producing Grammy nominated recordings for Mike Stern, Bill Evans and others. He has performed on world tours with Wayne Shorter, Pat Metheny and Steely Dan, and also recorded television scores with artists as disparate as Dizzy Gillespie and John Mayer.

Beard’s latest effort is something most followers would consider unique for him: a solo piano recording. The talented pianist is widely known for his work in the studio and on stage with ensembles of great variety, from small ensembles to orchestras and from acoustic settings to electric. Beard is also known for entering “dangerous yet rewarding territories” musically (as per Pat Metheny) on his previous solo outings.

Why a solo piano CD? Beard says: “This was the next thing for me to do that would feel a little bold and risky, yet gratifying. Plus, there have been countless fans and artists who have been pestering me for years to do this.”

As can be expected, this album does not pigeonhole itself. There are eight brand new compositions: two full length songs and six haikus (short pieces). Beard also does versions of a few of his previously recorded compositions, such as “The Gentleman and Hizcaine” from Michael Brecker’s Don’t Try This at Home and “Song of the Sun” from Beard’s solo debut. There is also an extremely popular 18th century society piece, a composition written to support a Shakespeare poem, Wayne Shorter’s classic “Face on the Barroom Floor,” and a few standards.

In regards to the ballads recorded, Beard admits: “I felt it was important to retain the clarity and beauty of the ballads I chose. So many jazz artists who choose to cover standards also choose to twist and distort them to the point where they are unrecognizable. If you’re going to do that, why not just write a new piece of music?”

When asked how the feeling of making this album resembles or differs from his other studio outings, he replies: “I’ve been a part of so many projects where groove and steady tempo were very high up on the agenda. Now, I love a great groove as much as the next guy but it felt very liberating to have the freedom to approach a song with or without that aspect. It is also fairly intimidating to play in such a naked and exposed way. Every little nuance seems magnified somehow and I tend to be overly critical of myself as a rule.”

Bandcamp Daily  your guide to the world of Bandcamp